Walking through Amsterdam Old Town is like reading a history book of the capital of the Netherlands. The buildings, gable stones and dates tell the story of the ‘Burgwallen’ or ‘De Wallen’, the oldest part of Amsterdam. The first inhabitants settled here in 800 A.C. to lay the foundation for a historical legacy that we can still see and feel.

Back in the days Amsterdam was the largest port of Northern Europe. Sailors stayed a couple of weeks in the old town waiting for work. This is how the Red Light District, or in Dutch: ‘De Wallen’ (the Quays), originated close to the IJ-harbour and the ‘Zeedijk’ (dike that protected the city against the ‘Zuiderzee’). After a long stay on board sailors were looking for entertainment in taverns, bars and brothels. The Red Light District was assigned to prostitutes for plying of their trade as long ago as 1413. During the Dutch Golden Age sexuality was openly displayed in paintings. In 17th century paintings prostitutes were portrayed as beautiful women whereas their clients looked like fools who allowed themselves to be deceived. The madams were portrayed as evil profiteers. There was no proper law against prostitution. Brothels were illegal but were allowed as long as they did not cause trouble. In the year 2000 prostitution was officially legalized in the Netherlands.

Amsterdam – A City Of Tolerance

For many years the Netherlands applies a tolerance policy with regard to the selling of cannabis (weed, hash, marihuana). Possession of a maximum amount of 5 grams cannabis for personal use is not prosecuted. Cultivation of 5 plants or less for own use is not prosecuted. Coffeeshops selling soft drugs are paying taxes. The authorities have a clear view on the market which keeps the quality high and the price low. Coffeeshops are not allowed near schools. Import and export of any classified drug is regarded as a serious offence. The penalty can run up from 12 years to 16 years in prison (hard drugs), and maximum 4 years for large quantities of cannabis. 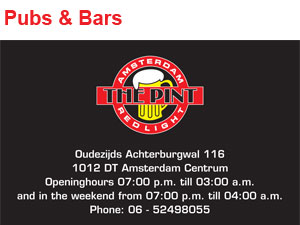 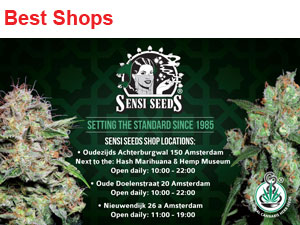 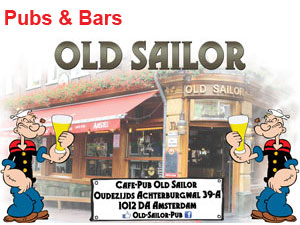 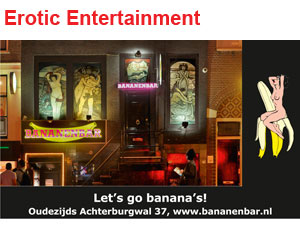 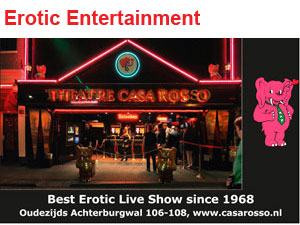 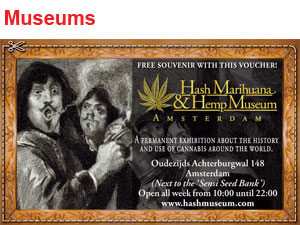